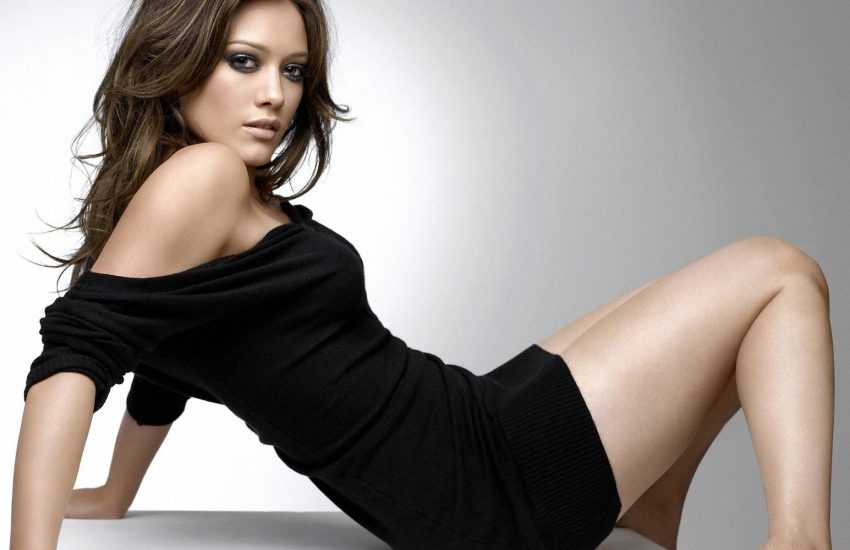 Chow Babe has always been a collective. In the past, I’ve referred to us as a sexy cabal. A few months ago, I was the sole remaining original Chow Babe and I put out a call on the page for new editors. At that time, I was running the page all on my own and I didn’t have the time, or desire, to do it alone anymore. I got a great response to my call and had a new team very quickly. Then I took a break from Chow Babe, participated in the organization of something called the ‪#‎ShillArmy‬, spent time with friends and family, and just got on with the business of living life Chow Babe and Food Babe free for a few weeks. I checked in on the page often but did not post as much.

I honestly did not remember that this was posted on Chow Babe until I finally got around to reading Vani’s Food Babe Scam response to her critics today. I had glanced at it before and didn’t see anything from our page. However, after checking today, it appears to have been revised. I’ll just say it saddens me that this post appeared on Chow Babe. It is not something that I would have posted and not something I should have approved. Having said that, I did have a conversation with the editor who did post it; and, I reluctantly, even bewilderingly, and certainly regretfully, approved it. It is completely my responsibility. I wanted to make a new editor feel comfortable and did so at the expense of my own standards, decency, and the Chow Babe way. Uproariously funny, critical, sometimes edgy, occasionally informative – yet not purposefully offensive. It is something I deeply regret. I detest that word, the C word, and the word, twun* that people have been trying to creatively post since I started the page in February of this year. I’ve tried to have Chow Babe be a place where people could be adults, have fun, and exercise the particularly pointed, and sometimes biting and incisive, critique that parody affords, while being a place free of denigrating sexist and racist comments. I definitely failed with that post. Again, the responsibility is all mine.

A Faceboook page is an imperfect medium. It is difficult to police. You can’t actually do anything about what someone posts until it is posted. Even after it is posted, no matter how quickly you remove it or scold the perpetrator – someone has likely seen it and, rightly, taken offense. Still, this wasn’t from some anonymous poster, or a regular Chow Babe fan, this was from us, and approved by me. There is simply no excuse for it and it should not have appeared on Chow Babe. I am deeply and sincerely sorry for that, Vani. It won’t happen again.