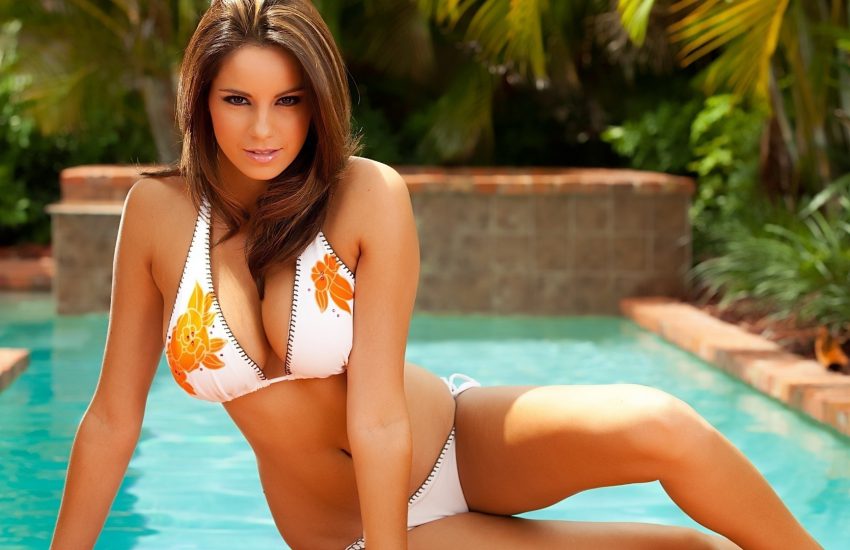 If you haven’t heard yet, Vain Hair (my affectionate nickname for Vani Hari, The Food Babe) has some “Breaking News.” The problem is her news isn’t really “breaking” and seems to be at least 6 months old, and in typical Vain Hair style, largely self-promoting.  That didn’t stop USA Today’s Bruce Horovitz from posting an article yesterday on this breaking 6 month old news – more on that shortly.

I feel for any company dumb enough to negotiate with Vain Hair.  But, yowzers, it is hard to have any sympathy for Heineken USA.  They drank all the organic kombucha. But for all you other corporate public relations types out there, I’m gonna fill you in on how the Quackmail works. Others have written on Vain’s particular brand of hacktivism, and well.  Trevor Butterworth at Forbes coined the brilliant term quackmail; David Gorski and Joe Schwarcz tackle her idiocy by pointing out the flaws in her so-called research and science – essentially, if any chemical is ever used in something unrelated to food, it gives you the cooties.  Similarly, E.J. Schultz wrote a great article for Advertising Age titled, Activist or Capitalist? How the Food Babe Makes Money.  Well, to answer the rhetorical question posed by that title, she’s all capitalist.  So, capitalist.

You may think the Food Babe’s goal is to exert “consumer” pressure on your company to get you make some sort of small change. I’ve found differently.  Vain’s goal is to get in the media.  A Food Babe campaign is all about selling Vani, at the expense of your company. You are free publicity and more affiliate link clicks on foodbabe.com.  Your PR people would advise you against censoring comments and removing posts on social media – you know, like Vain does everyday.  They are wrong.  Your company needs a Vain Hair clause. She’s created a loophole. Traditional wisdom is not to censor comments, because they make the controversy bigger.  That would probably be wise if this were a true grassroots movement and these people were actually customers.  But it isn’t a grassroots movement and they are not your customers.  It is a coordinated promotion of Food Babe, LLC.  Vain uses whatever you do to get her campaign into the media – which brings her more attention, more followers, and more people clicking on the affiliate links on her website.

The “Food Babe Army” doesn’t buy your food, and never will.  Stop paying attention to them.  I’ve been following them and studying their tactics for a year.  Unless your company is making organic kale, miso, ginger, Monsanto milk, and carrageenan free smoothies with three drops of tears from a unicorn, they are not your customers.  How could they be?  They believe it is in your business plan to try to kill them.  They believe that you, Big Food, want to make them sick so they’ll have to be treated by Big Pharma for years and years. How could someone who holds this belief possibly be your customer? Even those who don’t believe you’re trying to kill them are boycotting, excuse me, Buycotting you.  Please be aware, none of this will stop them from claiming to be your customers on social media.

Vain Hair is having her minions harass you to generate traffic for her web page.  A page that is full of affiliate link land mines so she can get paid. Activism is hard!

The Not Breaking News

Now, what is this breaking news?  The news is that Heineken USA subsidiary Newcastle has agreed to remove perfectly harmless caramel coloring from their products.  Bruce Horovitz wrote an odd little article about it yesterday in USA Today.  Guys, he confirmed it, and it only took him 6 months!

Vain likes to pick and choose which sources to use concerning which chemikill causes cooties.  For caramel color, it is dangerous because the state of California has classified it as a carcinogen!  I’m more concerned with why news that is 6 months old is appearing in USA Today as if it is breaking.  Journalism is hard!

I do not science.  So, I won’t deal with the science and research of why the caramel coloring is safe.  I’ll leave that to others.  But, feel free to raise your hand if you’ve seen a sign in a California coffee shop warning you that you might die if you have a cup of coffee.  We really need to label California.

Free Advertising, paid for by Newcastle and Heineken

Newcastle announced they were removing caramel coloring because of the non-customer Vain Hair beer campaign back in July.  Vain Hair and Horovitz got around to confirming it yesterday.  Except, not really.  Vain has actually known about it since July.  She held that information.  Why?  Because Vain is all about self-promotion.  You see, she has a book coming out in 2 weeks.  Like, the most important book to ever, like, be published on food.  Like, ever.