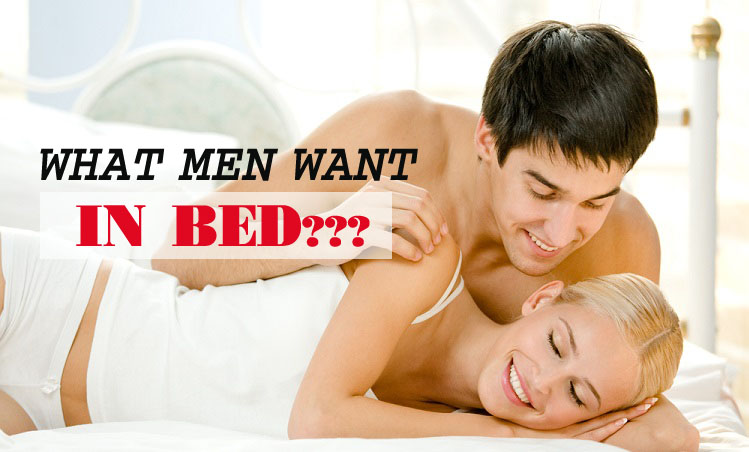 Sometimes matters in the bedroom turn dull and routine. This is really a turn off for men. However, it is quite an easy issue to fix since sexual encounters only turn boring when the needs of either partner are not met. As much as men are sex enthusiasts, there is more than just to sex when a man is in bed.