What are the most common things women really think while having sex in doggy-style? While every woman is individually unique, it is fair to say sex in doggy-style generally invokes similar thoughts among all women. When a woman goes on all fours during sex, the body position associated with doggy-style creates an endless stream of provocative thoughts. 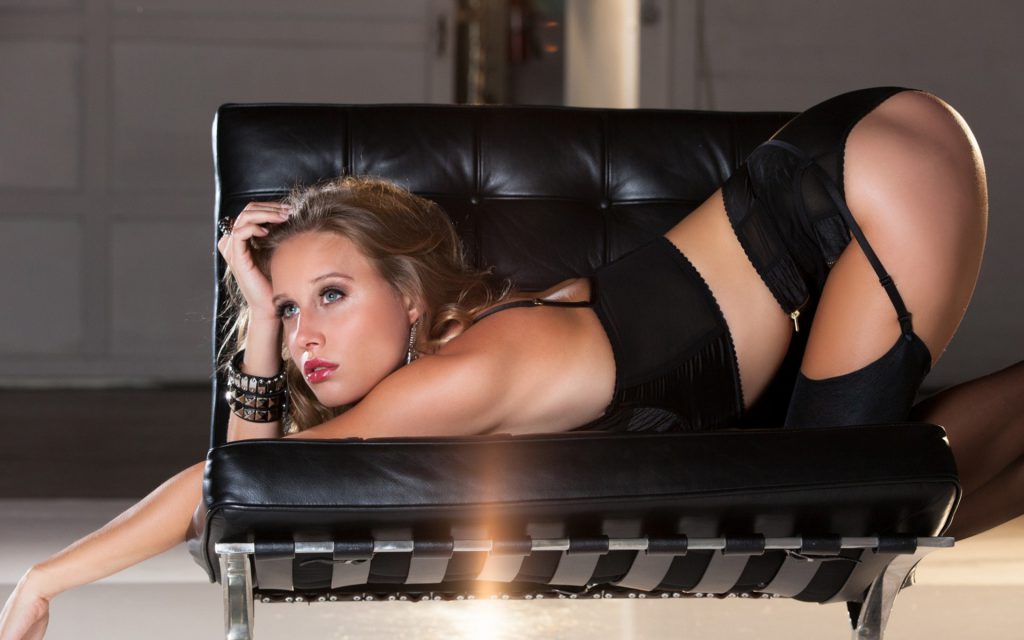 First, women think of how theirs breasts look in an inverted position not withstanding their constant bouncing. Women also think how good or bad their breast look while they sag in doggy-style position. In fact, they think if their partner is thinking of them as unattractive or tempted to scope and play with them as they play loose on the sheets.

Having sex in doggy-style position inverts the body such that the general outline of the body, especially the buttocks, waist and hips are distributed differently than in a normal body position and women think if their bodies look more attractive or undesirable in this angle.  Mostly, women think that the doggy-style sex position gives them a better and thinner waistline such that it compliments their hips and the layout of their ass. Thus, it gives them a morale boost and overall erotic stimulation just lying bare and having their body in reverse positioning. It follows that their thinking shifts to wondering how much fun their partner is having seeing them from the rear and grab them from this position.

Women are also constantly thinking of the expression of their mating partner and thinking of turning back just to look at them and have eye contact. Again, women think of how pleasant and unwelcome a lustful stare at their partner would go lest it turns off their partner.

Having sex in doggy-style position brings women to the awkward sounds of the pounding of the testicles against the surface of their buttocks. The distracting sounds made by the slapping of the testicles make women think of whether there is a quick fix to silence the sound and just have undistracted pleasure time.

Women also think of the sloshing sounds from the vagina that is common when having sex in a doggy-style position. Mostly, women think it is horrible or unpleasant. They are constantly thinking what would make it just stop or sound better as their partner pounds into them. 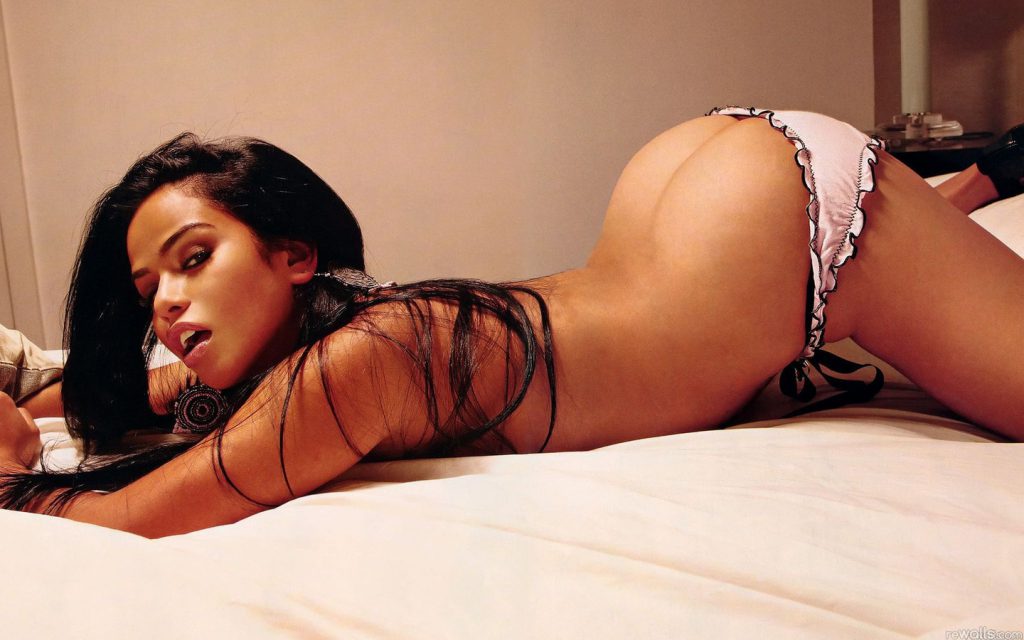 Owing to the primal nature of the doggy-style position, being on all fours makes women think whether they look like an animal while in this position. Although, it is an energy-intense position for deep penetration, women cannot shake of the thought that they look naughty and “dirty” bending over on all ours just like an animal.